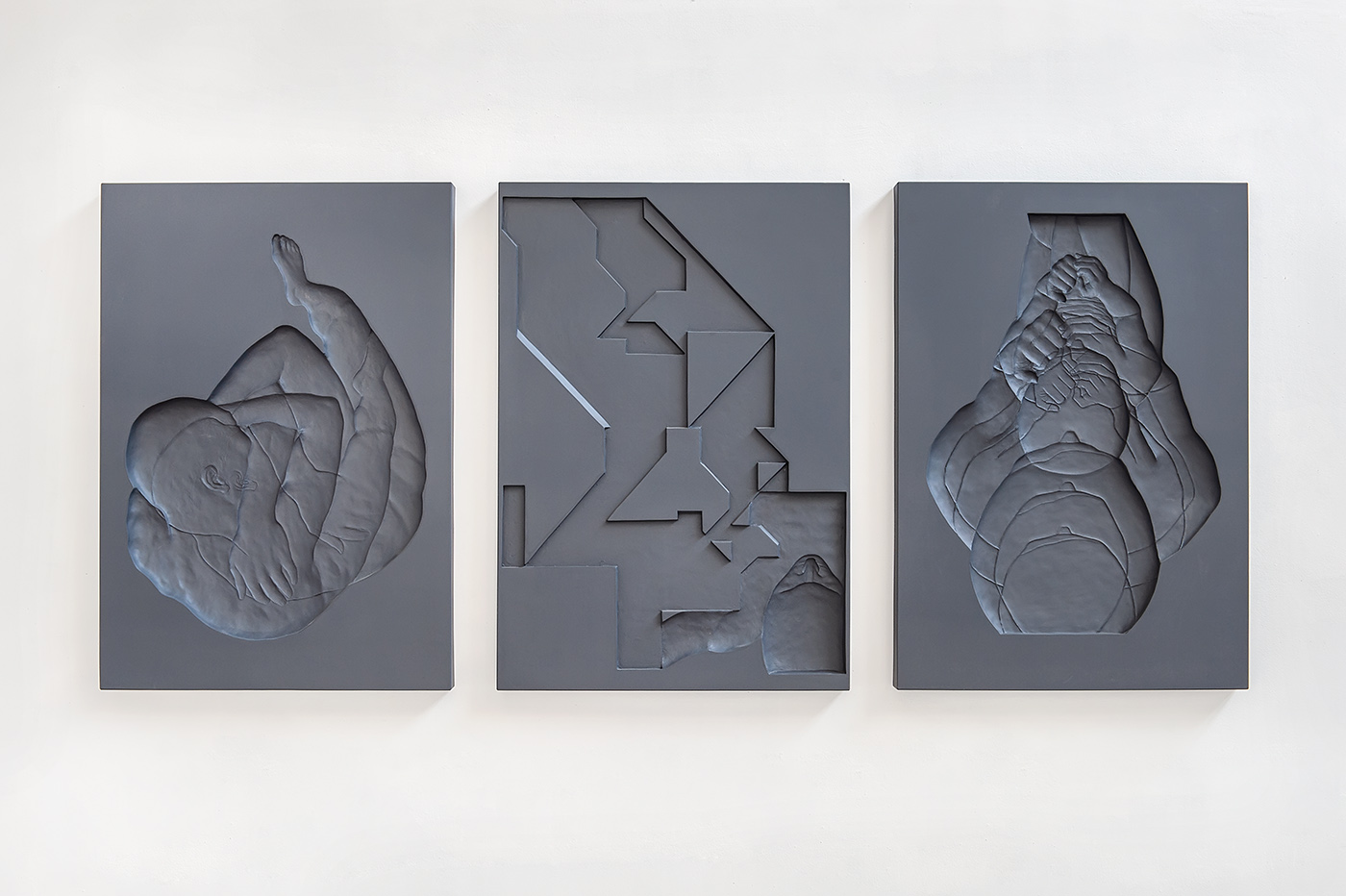 “Counterforms” is Nazar Bilyk’s big project, consisting of works of different scale and character, but united by a single idea, which clearly reflects the essence of sculptor’s creativity. Bilyk is concerned about the principle of interaction between internal and external, tangible and intangible, the mechanism of emergence of the shape and space construction. The sculptor often uses language of a reversed volume, a counterform, which is essentially a void giving birth to a form.

“Counterform” is a “shadow synthesis” of a form, which creates respectively a “shadow” analytical series, a hidden world of root causes.” (Nazar Bilyk)

In the language of sculpture the artist tells the story about how the original idea is getting exposed, how meaning is gradually taking shape, manifesting itself in the physical space, as it seeks to approach the root causes of the substance birth. Viewing this project, one can independently, using one’s own consciousness, complete the process of creation. Thus Bilyk not only examines aspects of form, but also the mechanisms of human perception. Visualizing the very structure of the image, its “reverse side”, the artist adds new dimensions to spectator’s view, extending the range of values and enriching the associations. 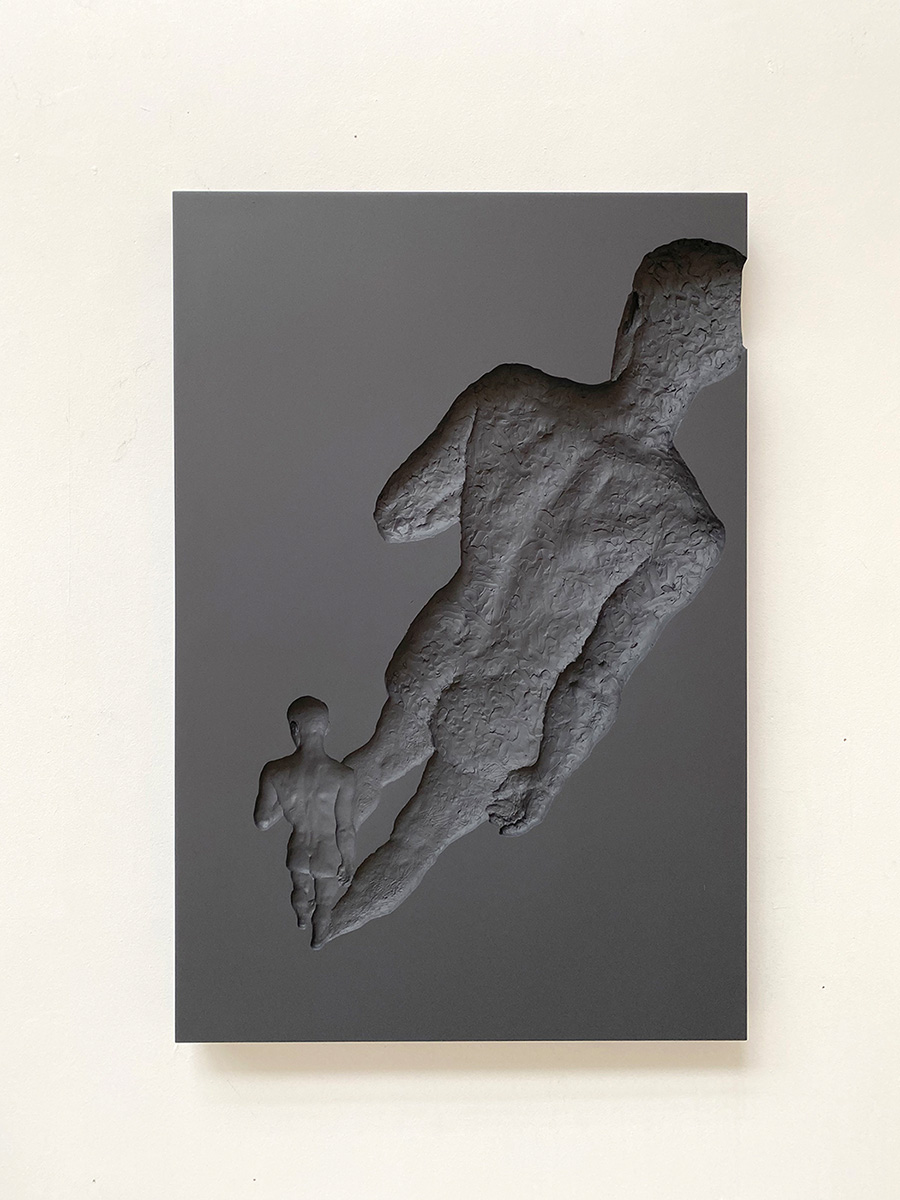 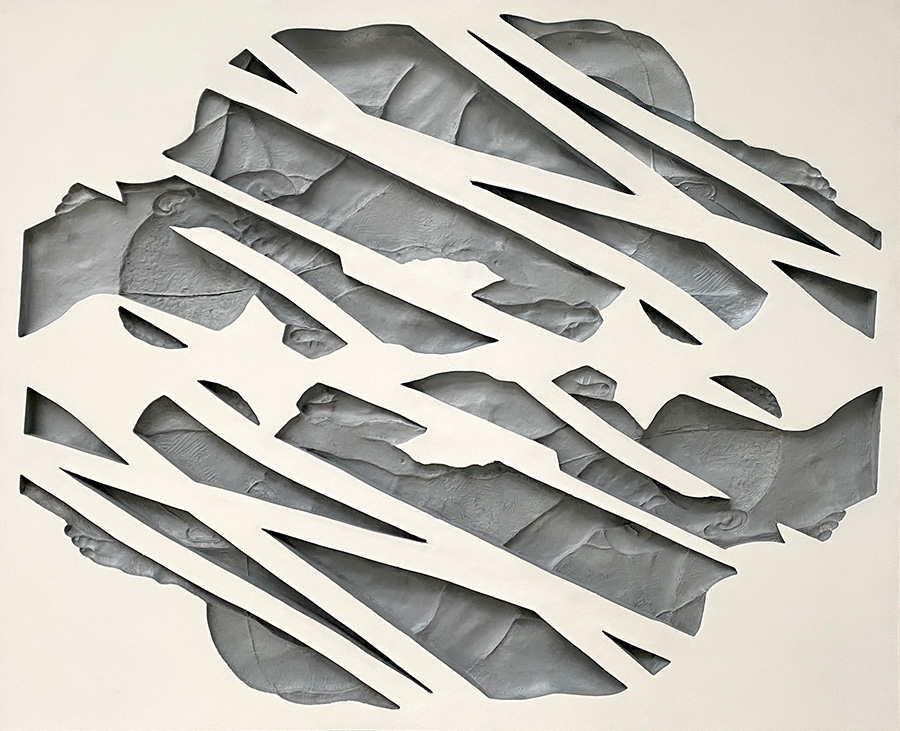